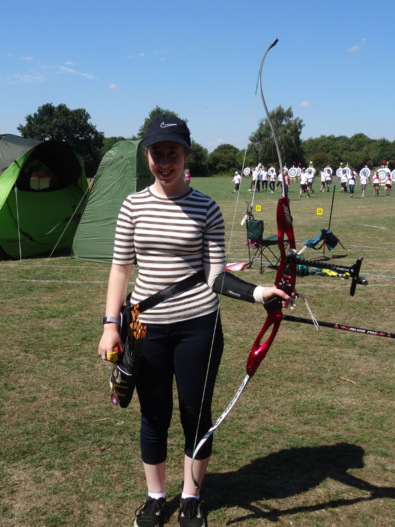 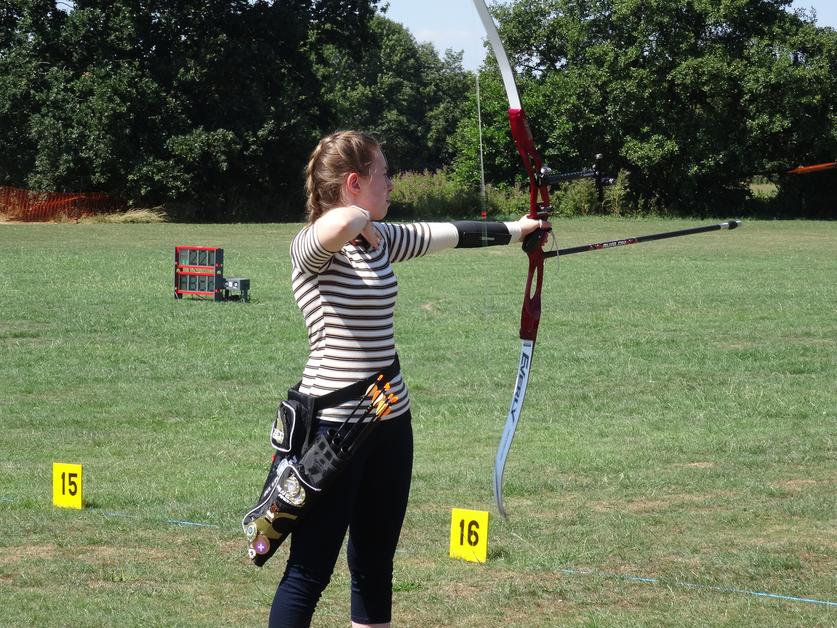 ​Over the last few years the club has seen steady growth in the number of junior archers, some who come with parents and some who have joined by themselves. This new generation of archers are also entering county competitions and doing very well, last year Megan did particularly well and started the club off again with the reputation of producing talented junior archers.

​This year thats been replicated by three talented juniors, Charlotte, Sam and Benedict.

​All 3 competed in the January LRCAA Junior shoot with Charlotte coming 2nd in the Junior Ladies Recurve( u14) and Sam coming 1st in the Junior Gents Barebow (u14).

Benedict came joint 1st in the Junior Gents Recurve (u14).

With Sam's score in his heat of 400 he also got to record a claim for a new LRCAA County Record for Jnr Gents Barebow (u14).

​Charlotte and Sam also entered the July LRCAA Junior shoot this time with Charlotte coming first with an impressive score of 564, 116 points clear of the 2nd place. Sam came in an impressive 2nd in a much bigger group.

Some photos of Charlotte at the July shoot (judging by the weather!) 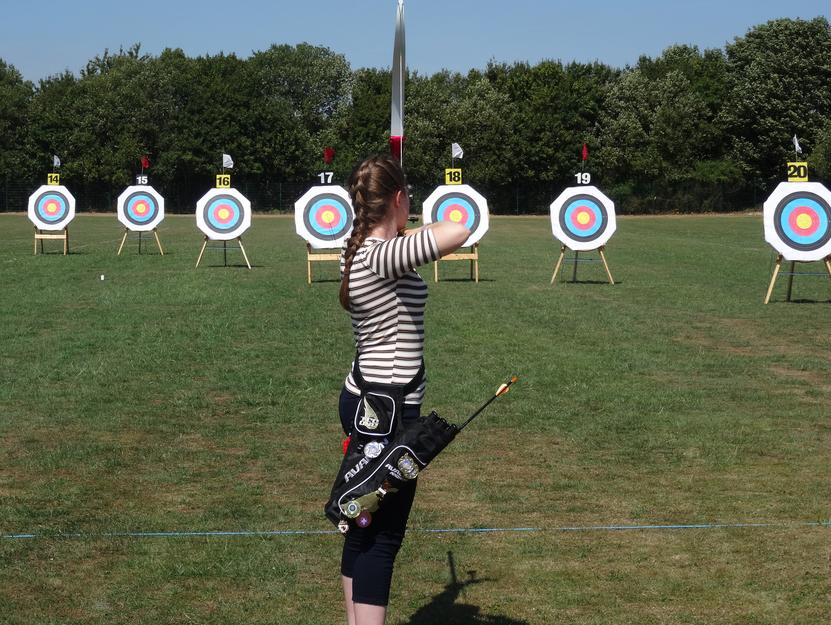 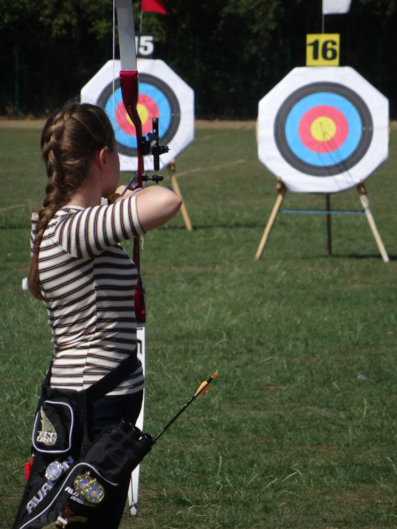